A Gurus 6 Great Opinions On Psychic Powers and Is Telepathy Real?

Contents hide
1 Sadhguru answers to questions on psychic powers
1.1 In this cosmos not even two percent or not even one percent is physical, the rest is non-physical.
1.2 So if people are willing to, first of all, understand like the whims of their heart – you just dismissed as dumb.

Sadhguru, many years ago, when my son was a little kid, he gave me a book written by Swami Vivekananda. He was describing how ancient gurus could communicate with each other thousands of miles away, just by thought. It’s essentially it’s like a modern internet where one computer can communicate with another computer in US or Europe, anywhere. Do you believe that the human mind can be trained or as psychic powers to influence another human mind or people’s minds who are far away, just by tuning our mind to the right frequency? Can it be trained, can we… can we learn that art?

Sadhguru: You are trying to beat the cell phone companies (Laughter). It’s not just about the mind see when we say mind, the English word mind, is only generally referring to only the thought process.

The thought process is the most surface element of your mind. I think because of European thought, we have given too much significance to the thought. In yogic science, we do not attach any importance to what you are thinking about or feeling right now.

Because what can you think? Only the data that you have collected, you’re recycling it. It’s of no great consequence. Whatever is on the surface of your mind keeps rolling. That is not of any consequence.

What you are thinking and feeling right now is very surface of your mind, there are deeper dimensions of the mind. In the Sanskrit language, there are many many words to describe the different states of mind. But now there is one aspect of the mind, for lack of time and stuff I’ll leave those things. There is one aspect of the mind that we refer to as “Chitta”. Chitta is the innermost core of the mind, which is your connection with what we are referring to as consciousness.

In this cosmos not even two percent or not even one percent is physical, the rest is non-physical.

In this non-physical dimension in the yogic terminology, we use a specific sound that is connected with that dimension. Today it’s all very… highly distorted, we call this “Shiva” which means “that which is not.” We… when we say Shiva we are not referring to some man sitting up there. We are talking about a dimension that is “not”, but it is in the lap of this dimension everything that is happening. 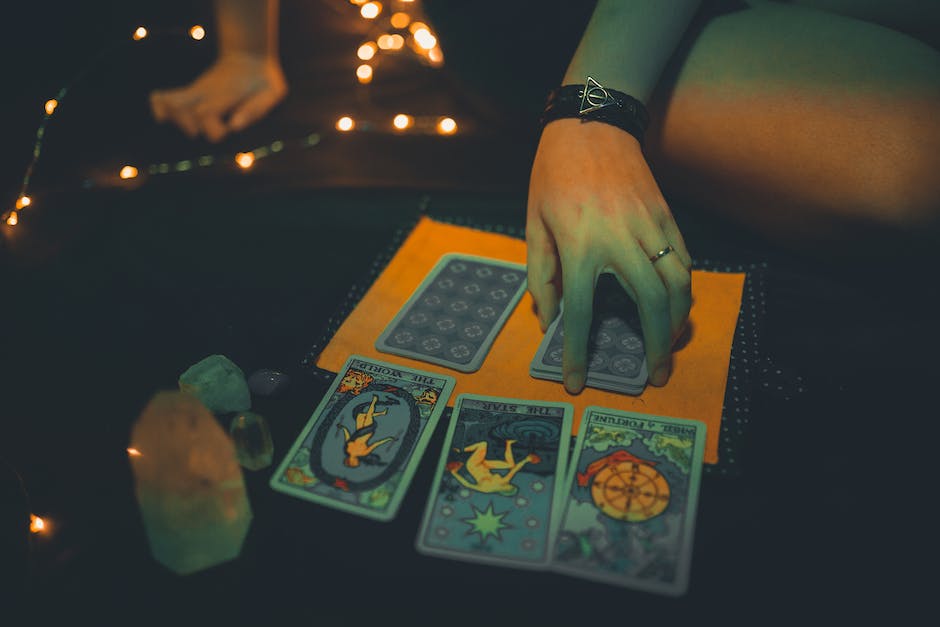 But are they willing to work towards it, that’s a question mark. One big problem is our education systems are such, that we have glorified our thought to such a place, first bringing that down itself will take time. To make them understand the stupidity of their thought, it will take a whole lot of time. Because everybody thinks they are smart. But actually, the smartest thing about most people is their phone (Laughter).

Because your thought process is just an outcome of the limited data that you have gathered. It doesn’t matter if I have read the libraries of the world still it is too limited, compared to what it is, what the creation is. With all the scientific development, we still do not know how a leaf really works. Devi Shetty: Yes. Sadhguru: We do not know how a single atom in its entirety we do not know, with all the scientific exploration.

So that should be humbling enough for everybody to know that we hardly… know how to use things but we do not know what it is. It will take a lifetime of attention to even grasp the fundamentals of what it is.

So if people are willing to, first of all, understand like the whims of their heart – you just dismissed as dumb.

okay if they also understand the so-called smartness of their thought process and emotion is quite dumb, now it becomes easy. It becomes easy to train people that communication needs It’s not like now I want to generate this thought and give it to you, not like that. Things will happen to you before you think.

What… what is best for you will simply happen to you even before you articulate it in your mind, you don’t have to ever think about what you want to become, how you want to be. Life will just arrange itself. An intelligence beyond what you can contain in this bone box (points to skull) starts working for you and it will work. You have heard of Ramanujam and others just opened a window with their Devi and he becomes that kind of a mathematician, which is…. you know even today, they’re after one century they’re still trying to figure out what he said.

And the mathematical calculations the… that he gave is the backbone for describing the black holes in the universe. When he was there, there was no word called a black hole, nobody knew there is such a thing. When we say black hole, what we are talking about is the curve of time and gravity, which is something modern science is battling with, he made mathematical background for that. As the curve increases, it… what is in existence, physical existence becomes non-existence. So this is what it is when we say yoga, you reduce the curve in such a way, that what is largely physical becomes non-physical.

Read More: Booking a Psychic Reading With Malcolm M Will Help You Get a Perspective.