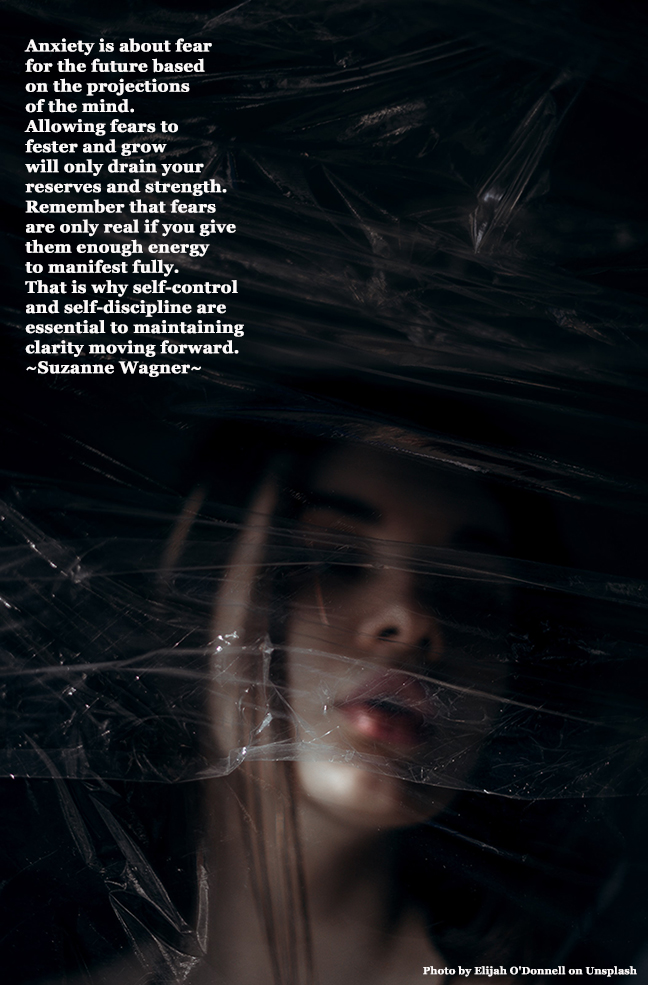 Saturday is the first of three conjunctions between Jupiter and Pluto (There will also be two more in June and November). Jupiter expands all things and notice that the Corona virus has done just that unfortunately to large levels. Personally, this alignment urges you to open your belief system to levels of awareness that you have not previously attained.
Pluto cleanses anything that gets between you and the Divine and removes things that take your power away. Issues such as fear, lack of self-worth, anger, resentment, etc. have to be re-evaluated to see if they actually serve you or not. This configuration intends to help you pull yourself out of a dense place of consciousness and into a higher vibration.
I believe that this chronic disowned fear and anger co-contributes to this virus and the pandemic that we are presently in.
The Moon moves into Virgo mid-afternoon, so keep it simple, eat healthy, and clean something. Analyze your actions and choices. Remember that you should not be actually socializing.
Venus trine Saturn helping you be thorough and precise. Loyalty and sincerity are sought after and highly valued. The greatest thing you can become in this life is a decent person. Simplicity is not a failure or a lack of drive. Simplicity is about being at peace with yourself and not needing things to define your value.
The Moon square Venus. Instinct is important. Be aware that your mate and those in your family are all feeling the stress. Be kind. Be comforting. Realize that all are feeling unimaginable fear and potential loss. It never hurts to be compassionate to your fellow travelers in this life.
~Suzanne Wagner~

Anxiety is about fear
for the future based
on the projections
of the mind.
Allowing fears to
fester and grow
will only drain your
reserves and strength.
Remember that fears
are only real if you give
them enough energy
to manifest fully.
That is why self-control
and self-discipline are
essential to maintaining
clarity moving forward.
~Suzanne Wagner~

I think that at this time in the world, sharing stories about our lives might be enlightening and interesting. I have learned so much from the stories that others told me and some have been instrumental in helping me in critical moments to make choices and to say things that made difficult situations less frightening. Sometimes you just need a few maps from others that have walked a similar path to help you out. Life presents obstacles that are often not anticipated, that is why having stories that will give options can be so essential for making a good choice instead of a reactive one.
My story today comes from the early 2000’s when I was working in Los Angeles. My agent in Hollywood had been the son of a famous actor. His father had a star on the Hollywood walk of fame. We decided in a late evening (really early morning) to go see it. Let’s just say, being in that section of Hollywood at that hour was probably not the wisest thing I have ever done. But there we were looking at it, when some potential drug deal went south and a man started running down the street being chased by a dark SUV vehicle with a sunroof and a man was standing out the top of the sunroof and shooting at the guy who was running frantically away.
While my friends dove behind a vehicle right there, something very different happened to me.
I felt something within my core come out, awaken, and step into my face. I felt myself become a man. I felt my face change. I became a man with dark, long, and loose hair, I felt my skin become leathery and darker, my eyes when dark brown, my face became scarred, one eye did not seem to have vision out of it from an old wound such as a sword. My clothing became loose fitting and adjustable like a horseman or rider. I felt like I had become a very skilled warrior, one that knew how to size up a dangerous situation. He looked at the event unfolding and said, “This is not really dangerous. This guy is just making a point and acting tough. He has no intention to really harm anyone. He just wants to scare the guy.
Then the man with the gun in the car drove right past me. He kept firing the gun but it was really random, and he looked me right in the eyes as he kept randomly firing the gun.
I was not afraid. I could see in his eyes ….. humor.  It was a game of power. There was no threat to me or my friends. And he kept shooting as he passed me by.
My friends came out from behind the vehicles that they had hidden behind and they were shocked at how calm and collected I was. They were terrified and I was not.
They asked me, “How did I know that that guy was not going to shoot me?” I told them that somewhere inside of me was a powerful, strong, Mongolian Warrior that sized up the situation and knew that this shooter was just playing a game of power and wanted to frighten the guy. That I was not a target or threat to him and neither were any of them. They were stunned at my answer.
There have been a few times in my life where I was in a situation that could be declared as dangerous. And repeatedly I have felt this warrior within, come out, size up the situation, tell me what was happening and what to do. I have always been safe. I have never been afraid. I have always felt strangely protected.
I believe that within each of us are many past life parts that have great wisdom to share with us. Some need to be loved and fully accepted in order for them to share their wisdom at such critical moments.
I know that as a child I learned to love that warrior part of myself fully. I remember the moment that I did embrace that warrior self. And he has repeatedly saved my life again and again. I adore him and appreciate his power, clarity, fearlessness, and strength.
That is why no part of yourself can be left behind. All past life parts carry great wisdom and clarity in the right situation. Even a past warrior self is of great value in times of danger and conflict.
I hope you enjoyed my story today.
~Suzanne Wagner~